Blackgang Chine is the oldest amusement park in the United Kingdom, having opened in the 1840s. Named after a now-destroyed chine, it is about 6 miles from Ventnor at the southern tip of Isle of Wight. Blackgang Chine is home to a series of imaginatively themed lands, including a Pirate Cove, a realm of Dinosaurs, an Underwater Kingdom, a Fairy Village and a Cowboy Town.

The brief was to plan, design and deliver a digital marketing plan for two specific events Frites & Sprites and Terror Island to drive incremental footfall and ultimately sales.

A digital marketing plan was developed by the team and implemented in a very short window. 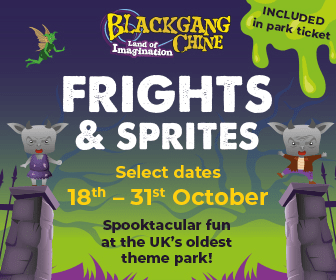 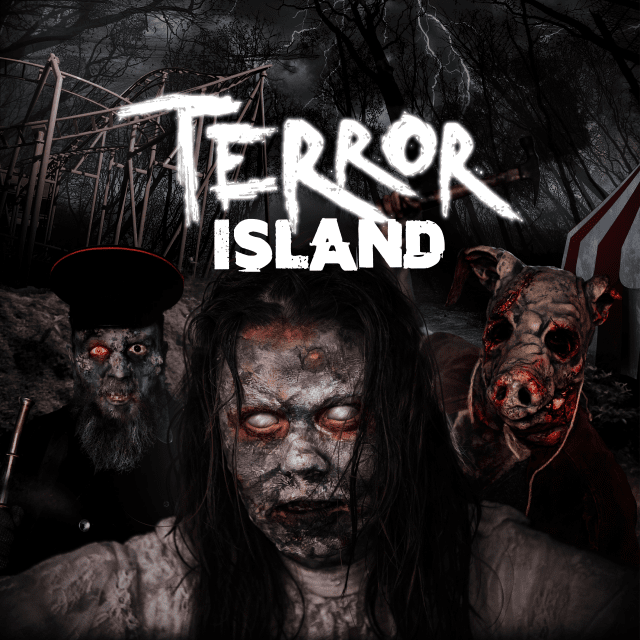 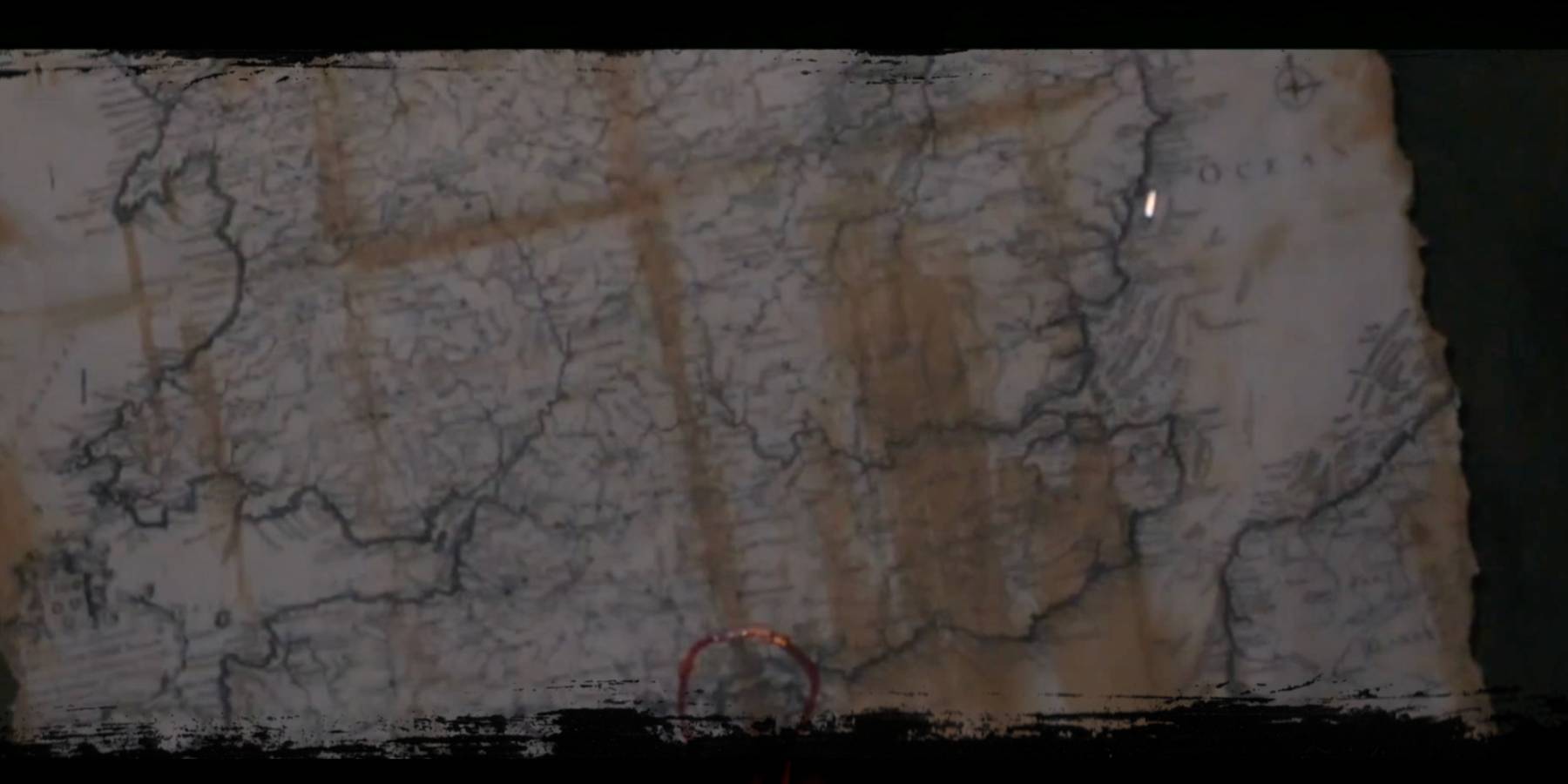 The campaigns for both the family focused Blackgang Chine Halloween event and the adult scare-fest that is Terror Island delivered over 3 million impressions over a 2 week period with them seeing record numbers for October.

Be our next big thing...